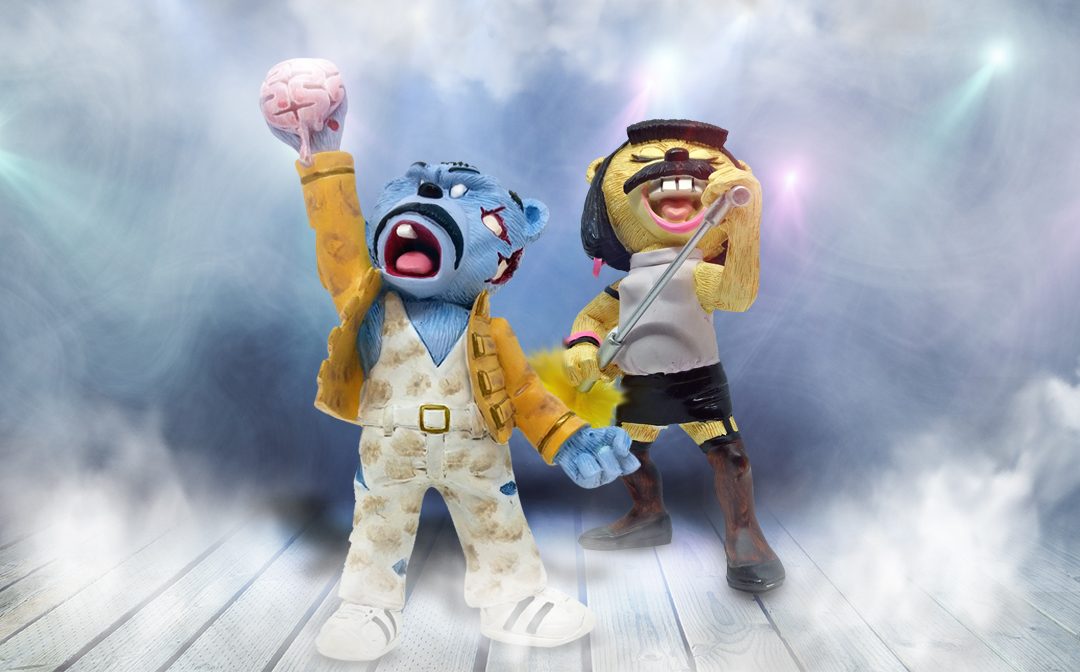 We quite literally want to break free… from lockdown! So we’re looking at some of our favourite Bad Taste Bears, starting with these amazing Freddie Mercury inspired editions.

Freddie, released in 2009 by OddCo, was a homage to Queen’s iconic I Want To Break Free music video from 1984 with the frontman depicted in his famous fishnet getup.

This, understandably, has become a very collectable Bad Taste Bear and is from the criminally short-lived Music Bears range.

Mercuuury, created six years later in 2015, also by OddCo, was never released initially as the company had closed shortly after making it. A collector-funded campaign saw the bear released in July of that year.

This zombified Freddie is from an even shorter-lived series, Celebrity Zombears. 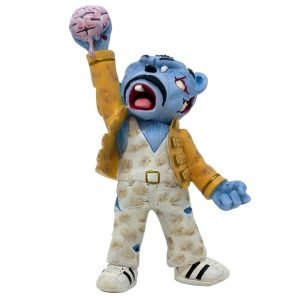 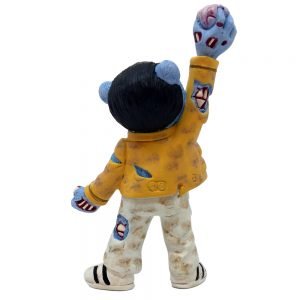 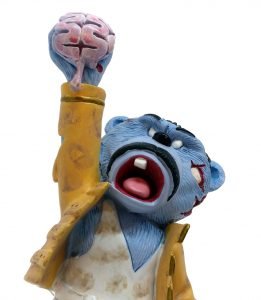 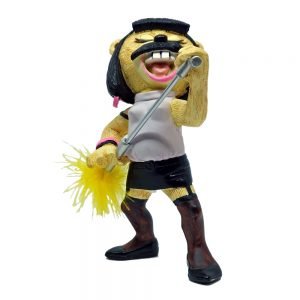 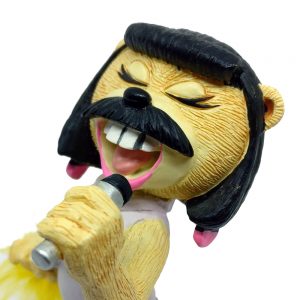