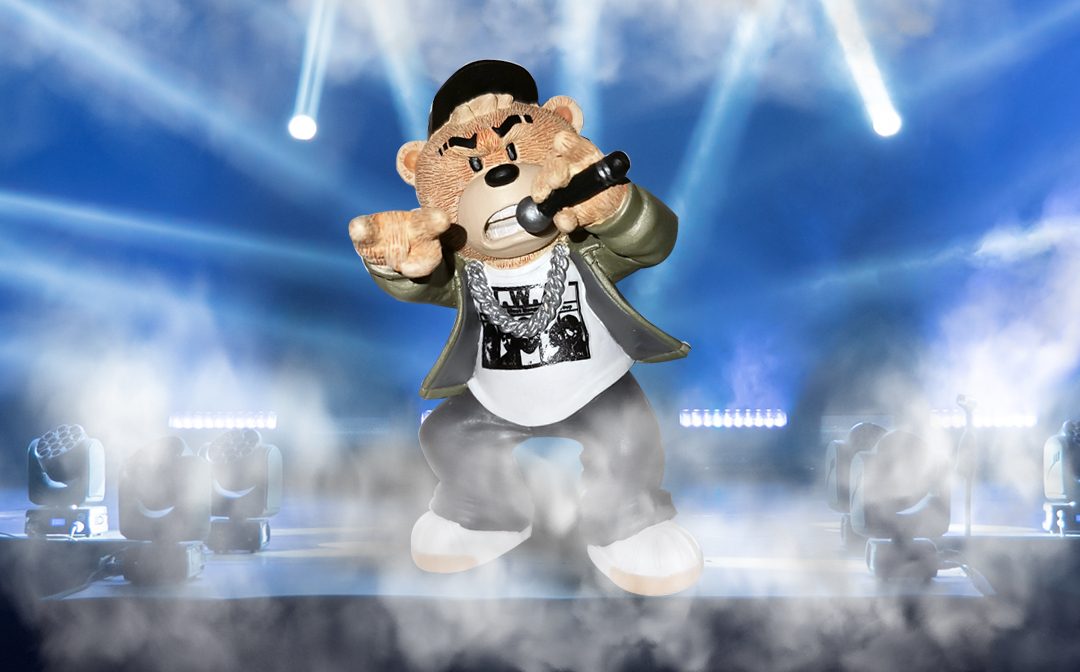 We commissioned a specialist paint project to bring the Marshall whiteware bear to life.

Bad Taste Bears Whiteware figurines were usually made available at the events in the painting tent.

A couple of bears never made it past whiteware or base coat stage, including Marshall, which is based on Eminem and was presumably intended to become part of the Music Bears series.

We had two of these in our collection – one was sold here on our website and the other we decided to use in a special project.

We commissioned Newcastle artist Cris Stewart (Netoon Creative) to paint Marshall in a style that would allow him to fit in with the Music Bears collection.

In deciding upon “which Eminem look to we go for…” we also contacted original Bad Taste Bears creator Pete Underhill to ask if Marshall ever had a paint concept. Pete told us: “My only input to this one was a pencil sketch. I left the licensee to research the colour scheme.”

So we teamed up with Cris and researched the various looks Eminem has adopted over the years.

Cris set to work in his studio, which is literally a stone’s throw from the original Pirhana Studios location printed on the labels of many of their BTBs. 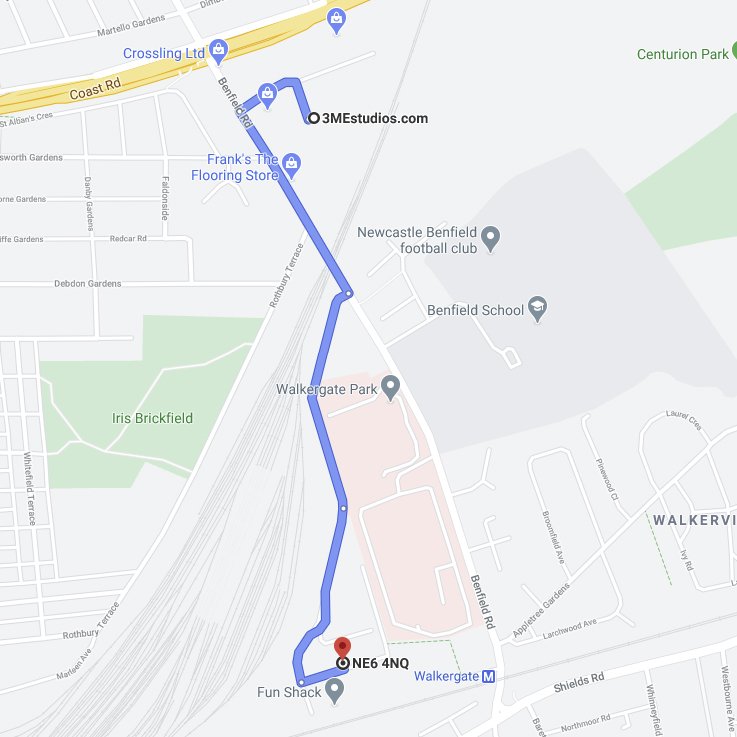 The look we landed on was a bang-up-to-date one, based on images of Eminem wearing a green jacket with khakis and white trainers. Cris combined this with an on-stage Eminem outfit, dark cap and N.W.A t-shirt. 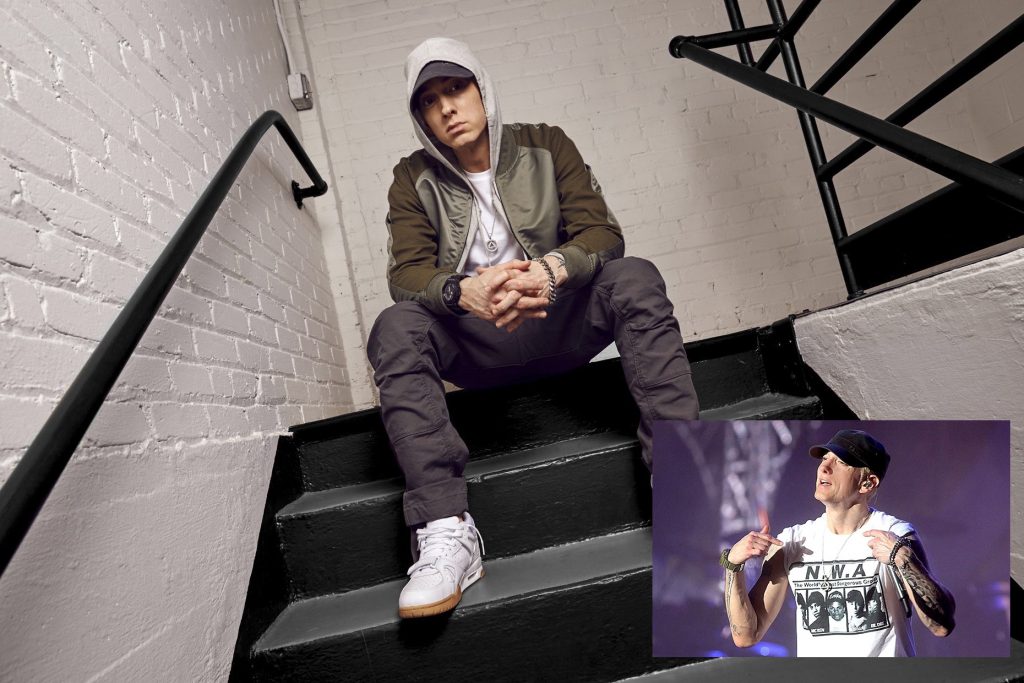 As you can see by the gallery below, the attention to detail is outstanding. The paint job is stunning and even incorporates the two different shades in Eminem’s jacket, including a metallic green. Cris even created a vinyl design for the t-shirt, very in-keeping with how several original BTBs were accessorised (in particular some of the various t-shirts worn by Vic).

Marshall isn’t for sale – at least not at the moment. He’s sitting happily alongside Madge, Charlene, Brit, Freddie and Charles Monroe in one of our private collections. The intention was to paint him up and sell him on – but we love the job Cris did so much that we decided to keep hold of him… for now. 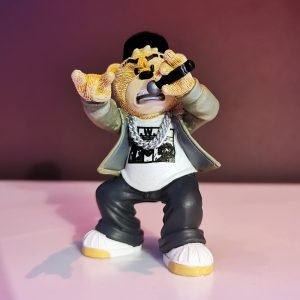 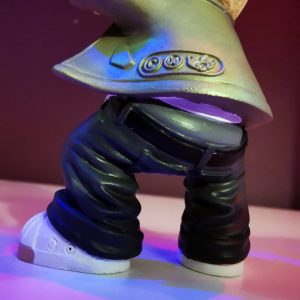 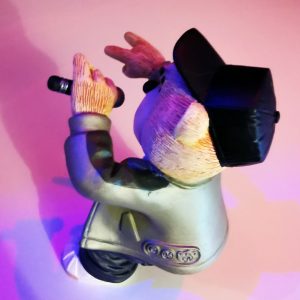 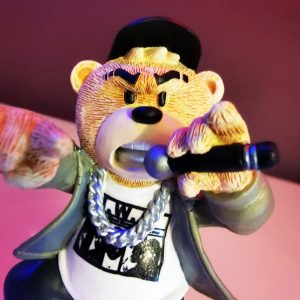 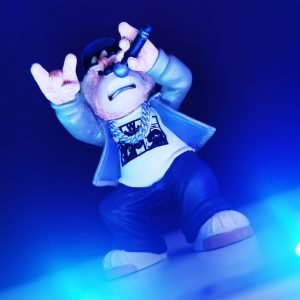