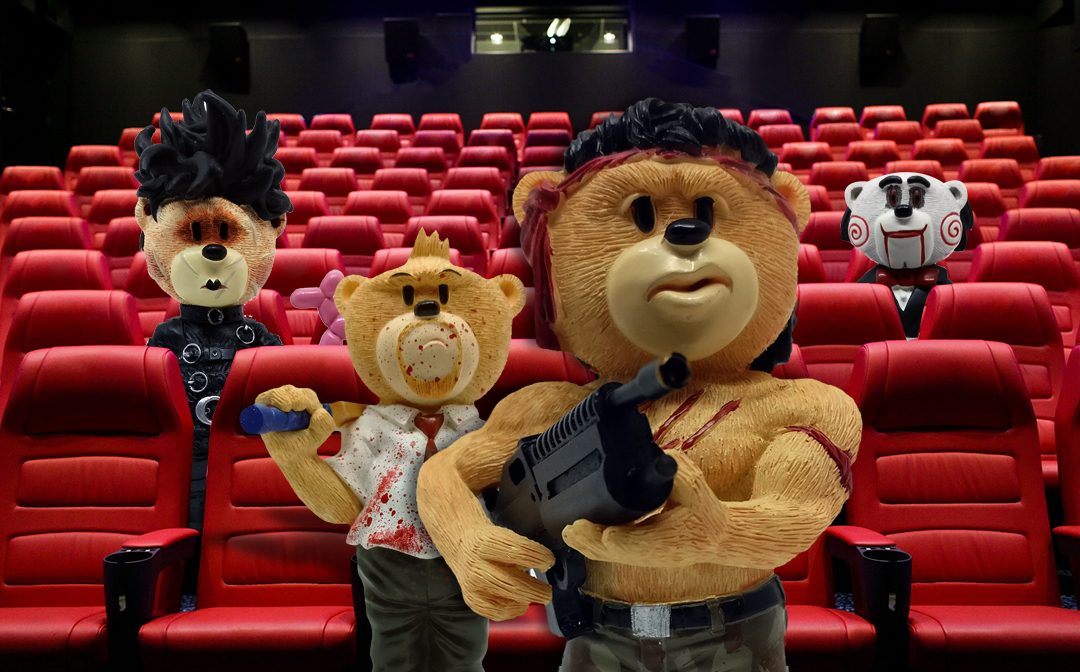 The Bad Taste Bears Cult Movies series was launched in 2008 at the Heroes and Villians Event.

The mini range initially featured a selection of bears inspired by characters in movie classics, with more added to the range every few months.

Movies such as Rambo (John), Shaun Of The Dead (Shaun), Saw and Edward Scissor Hands (Eddy), as  shown above, are featured in the series.

Other bears inspired by movies, but not part of the Cult Movies series, include Killed Bill (AKA Quentin) and Gilbert (The Creature From The Black Lagoon). 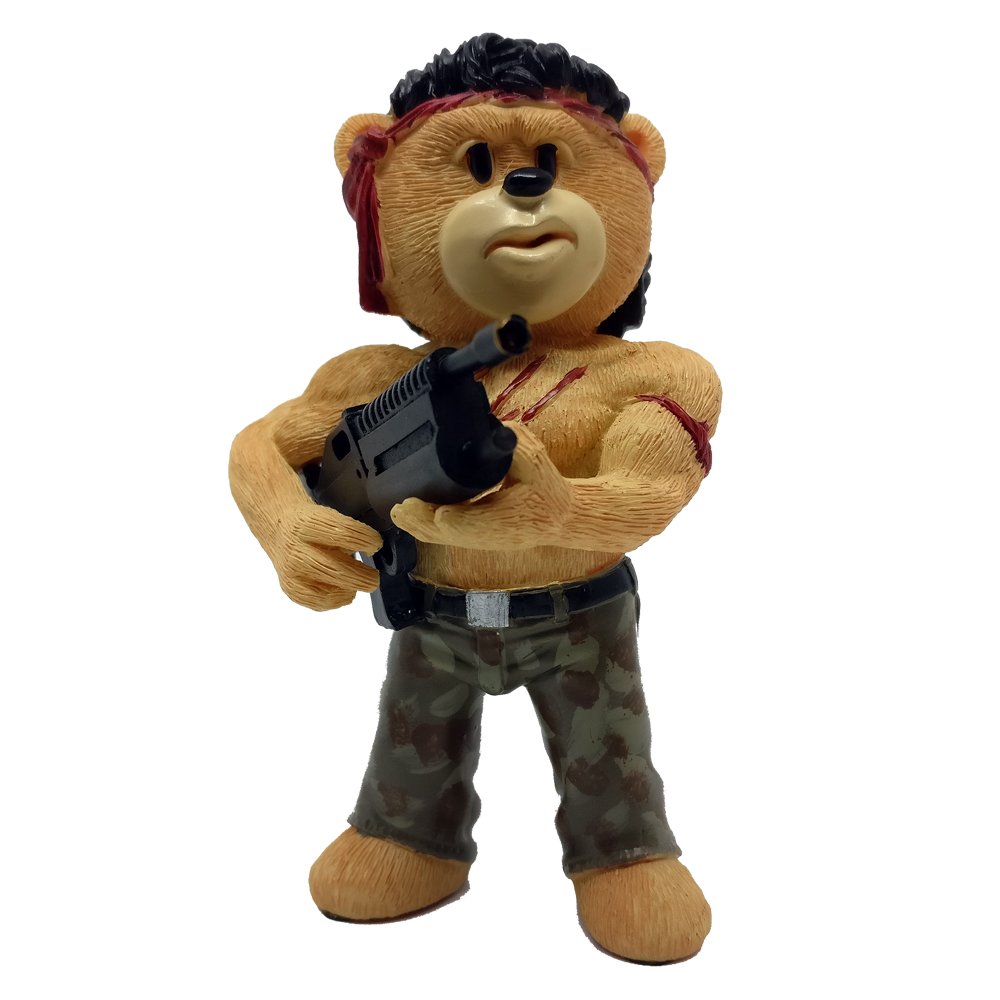 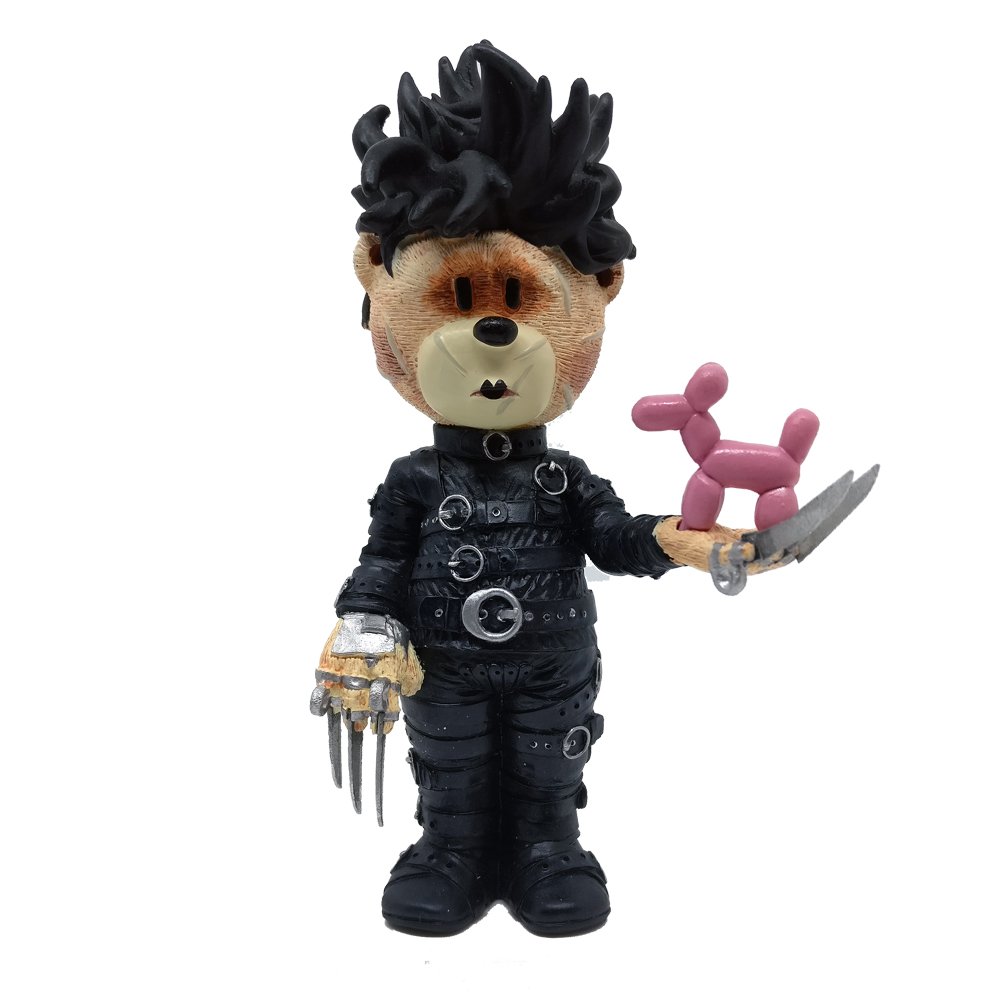 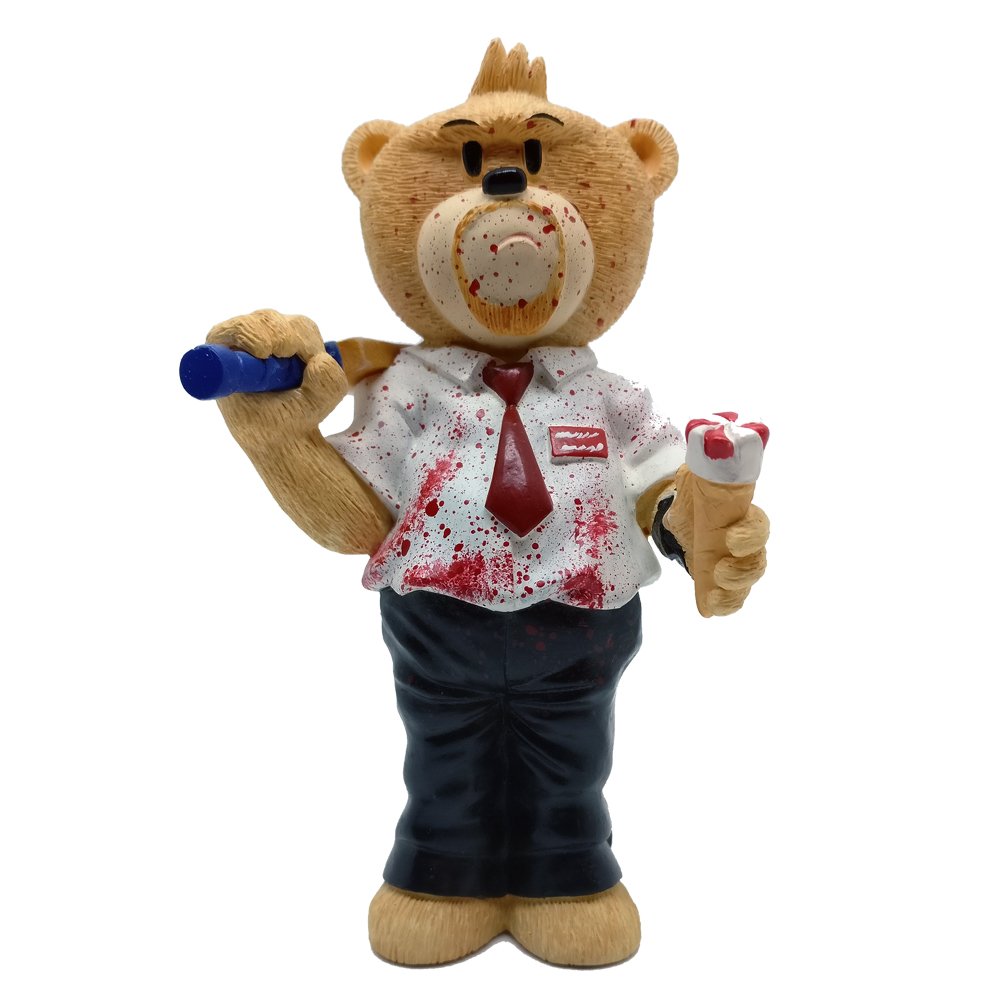 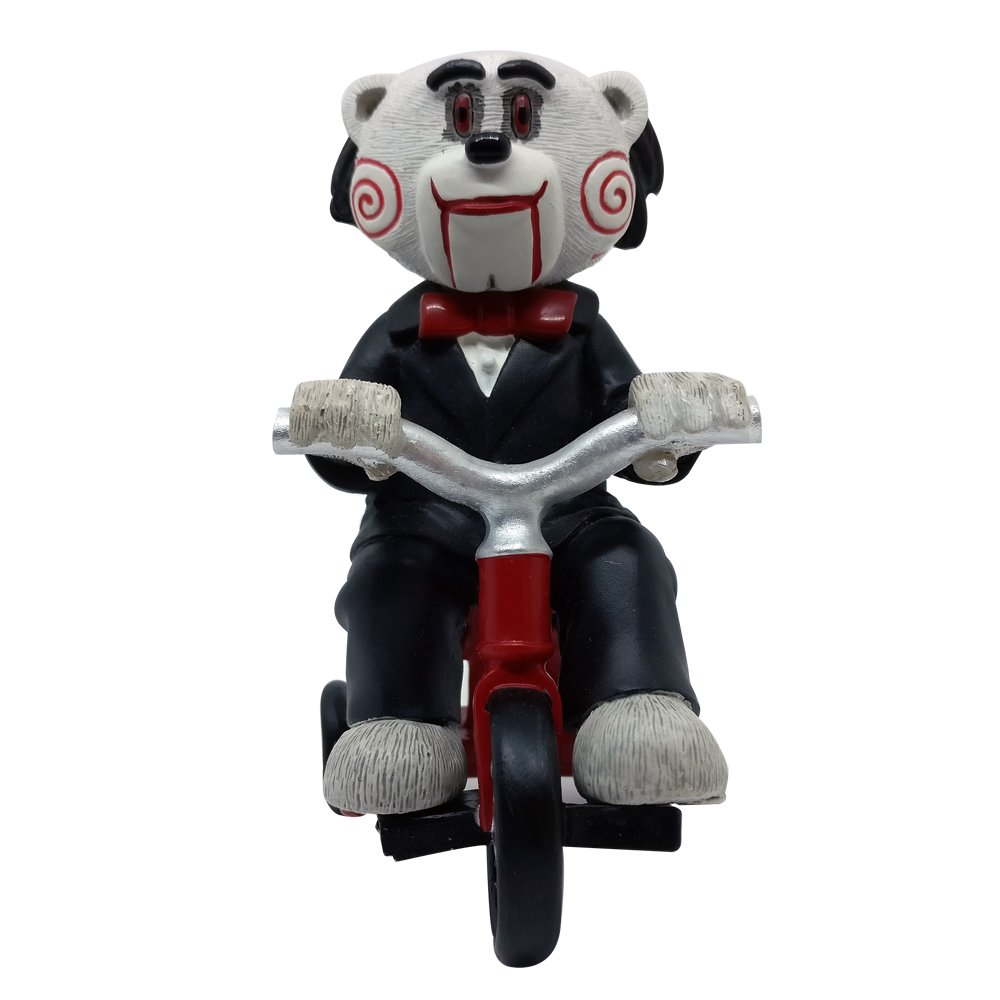 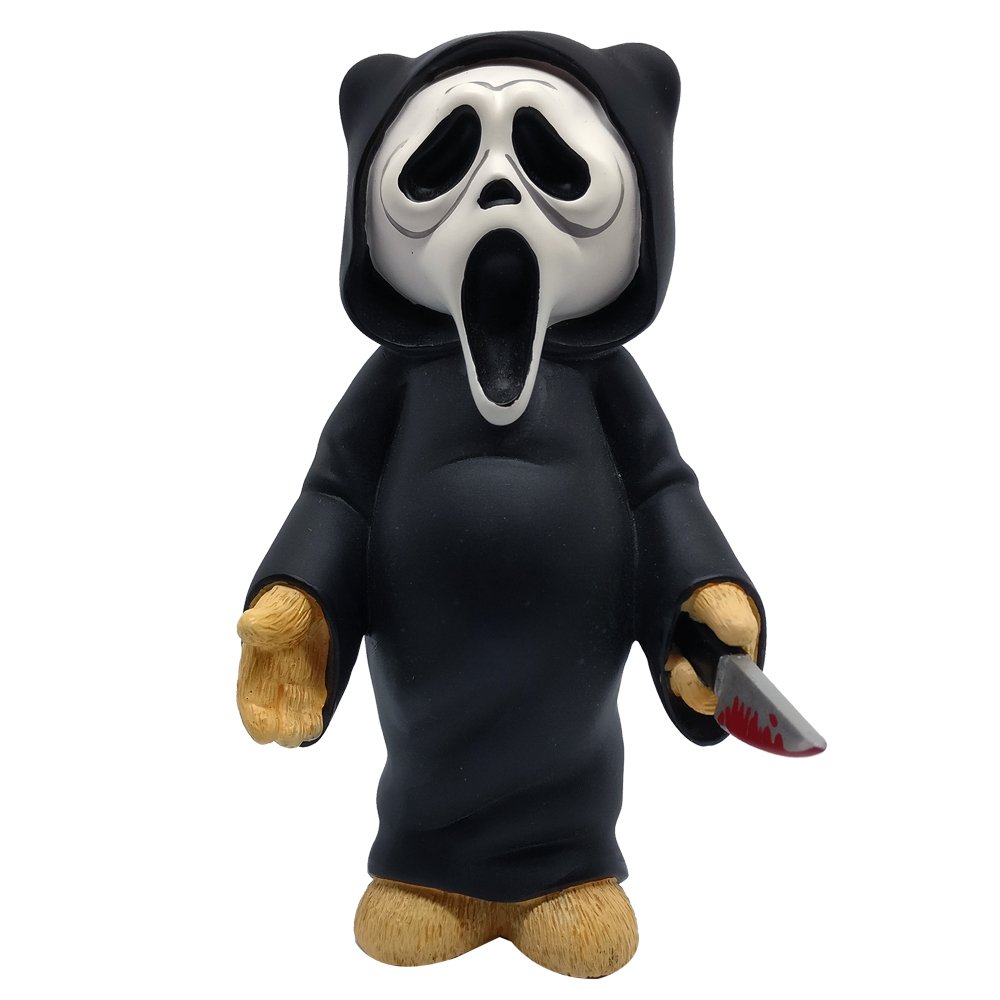 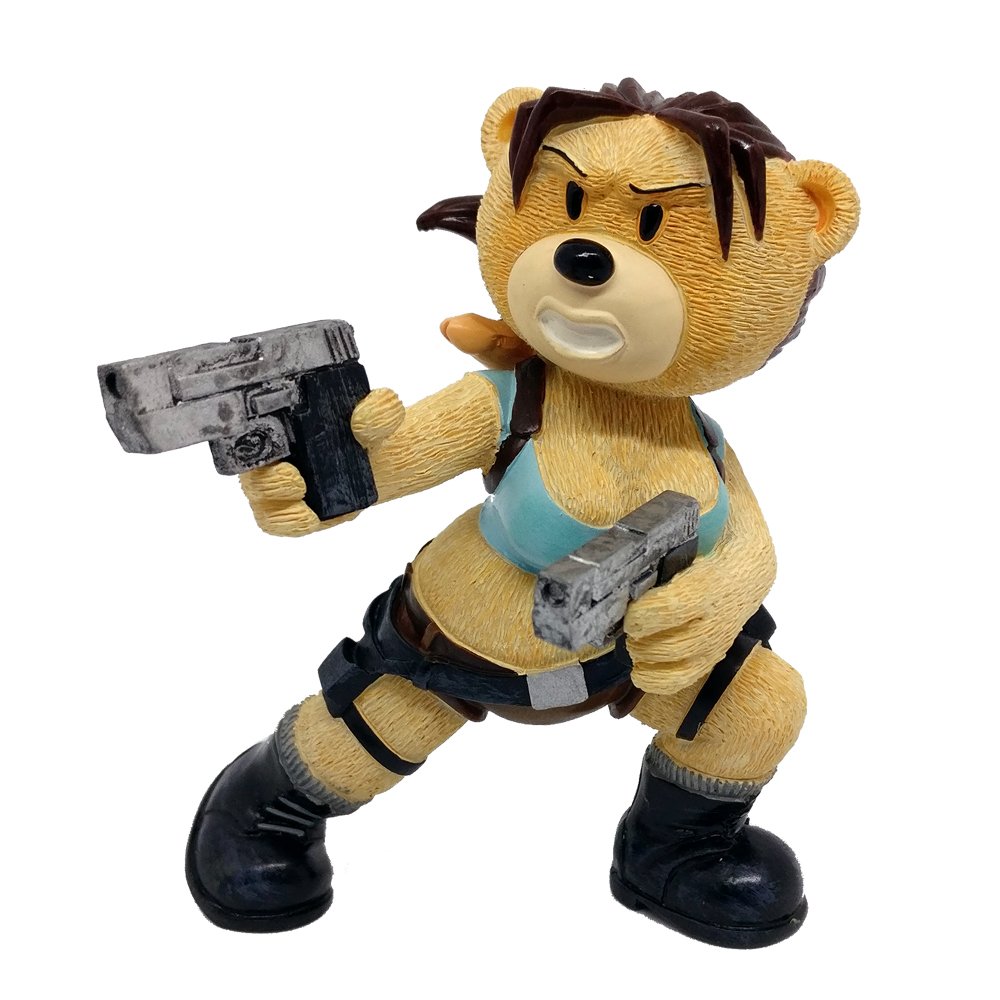 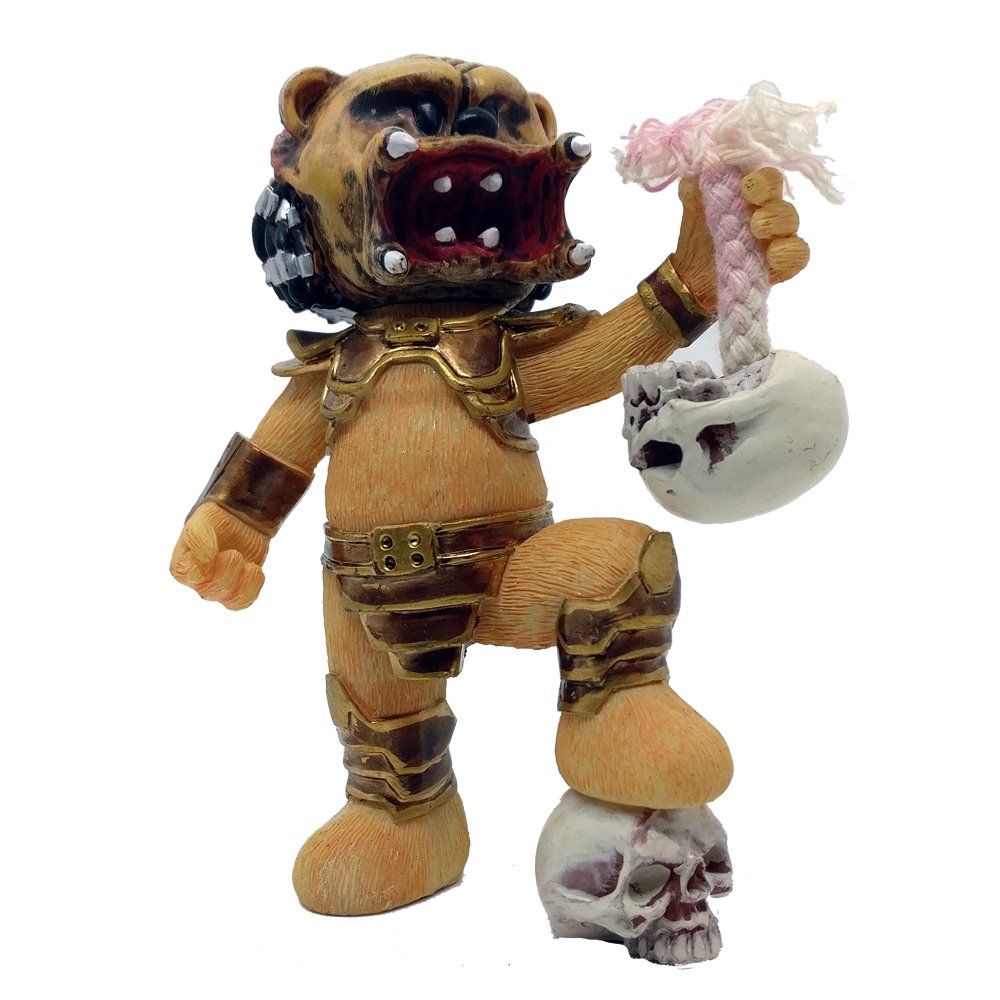 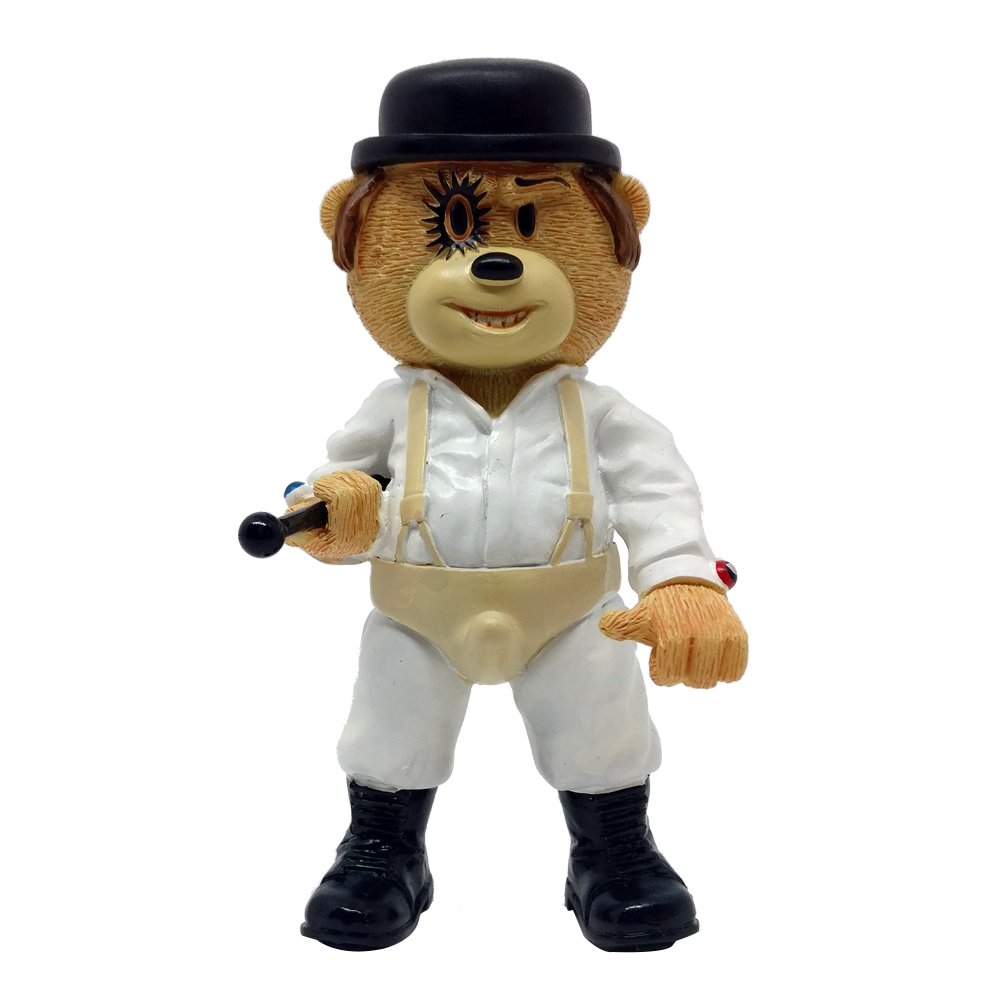 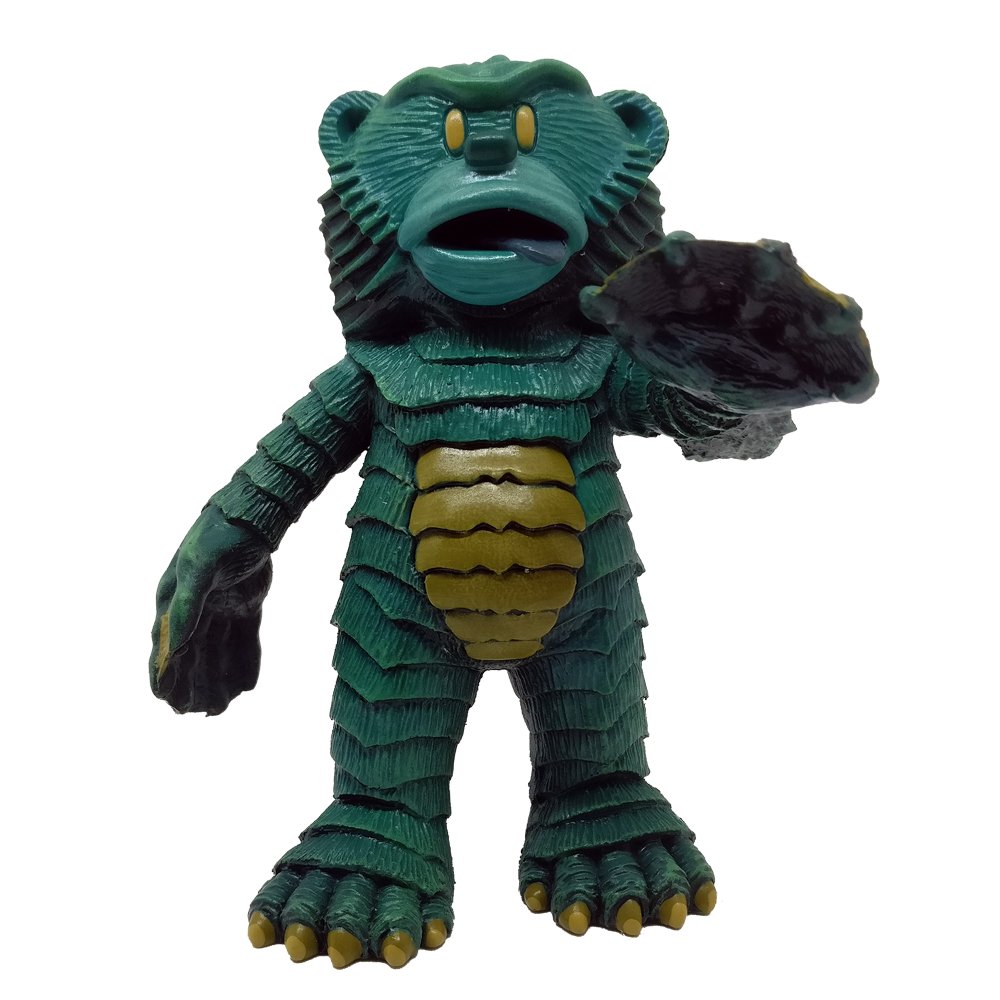 Check out the Bad Taste Bears Movies & TV Bears currently on our website.