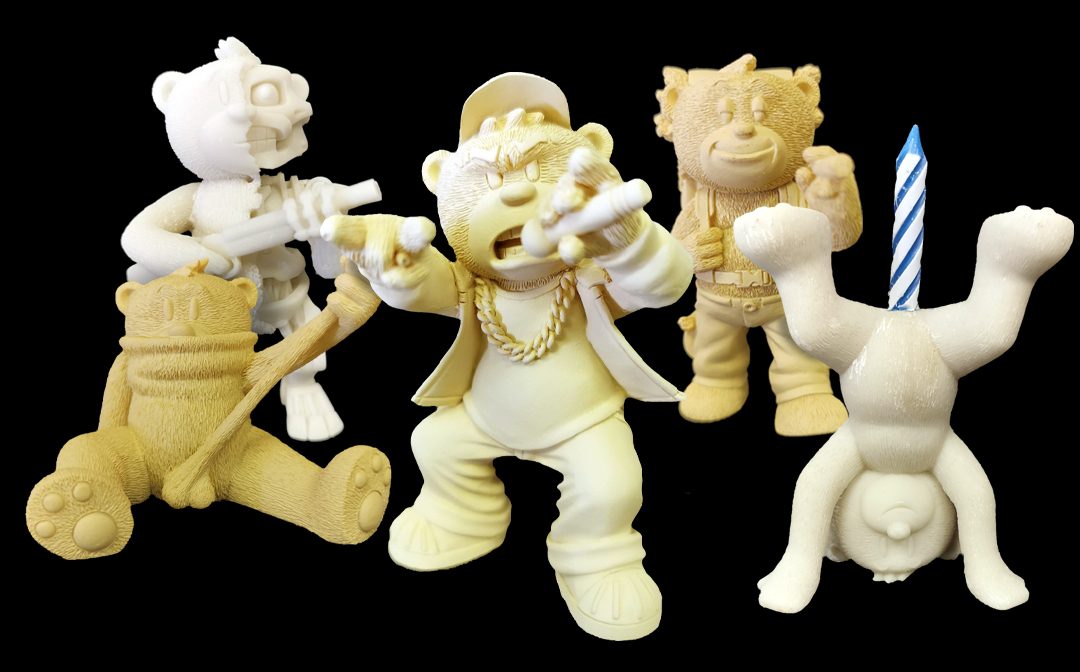 Bad Taste Bears Whiteware figurines were usually made available at the events in the painting tent,

This allowed collectors to try their hand at painting a Bad Taste Bear themselves. Some were completely unpainted, others were given a cream base coat to help speed up the process of painting. Originally, whiteware bears were not meant to leave the paint tent but some managed to “escape”. Eventually, whiteware and base coat bears were sold at the events for people to paint either at the event or at home.

A couple of bears never made it past whiteware or base coat stage, including Marshall, which is based on Eminem and was presumably intended to become part of the Music Bears series. 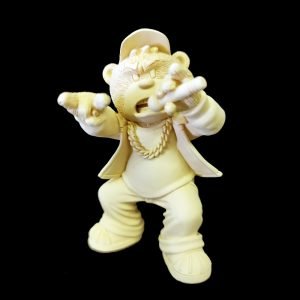 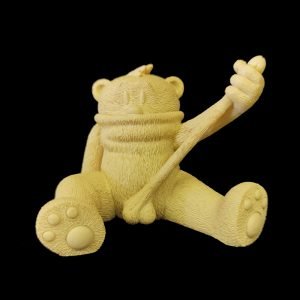 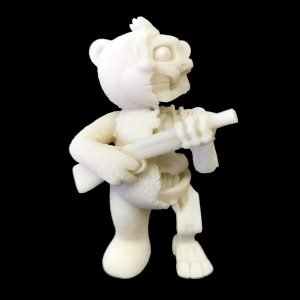 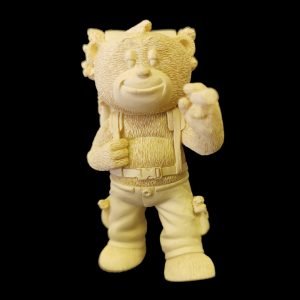 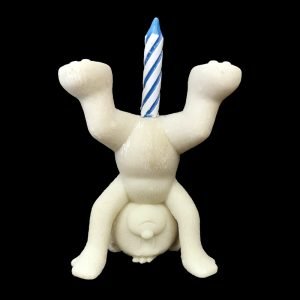